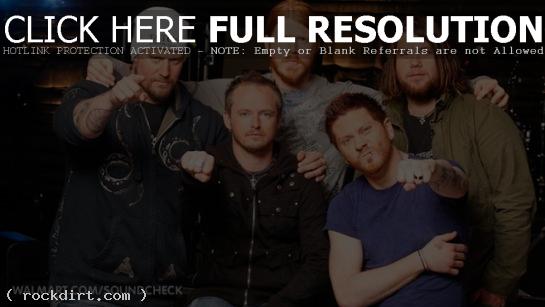 Saving Abel did a live set for Walmart Soundcheck, where the Corinth, Mississippi rock band performed ‘Miss America’, ’18 Days’, ‘Drowning (Face Down)’, ‘Addicted’, ‘Stupid Girl (Only in Hollywood)’ and ‘Contagious’. During the interview, Jared Weeks and company explained the story behind the new album being titled ‘Miss America’, how a visit to the Grammys in Los Angeles earlier this year inspired ‘Stupid Girl (Only in Hollywood)’, how the band started out, the writing process having everyone involved, what prompted them to cover Creedence Clearwater Revival’s ‘Have You Ever Seen the Rain?’, and more. Watch a preview iva YouTube below and the full set and interview at soundcheck.walmart.com. Check out pictures from the appearance below the cut. 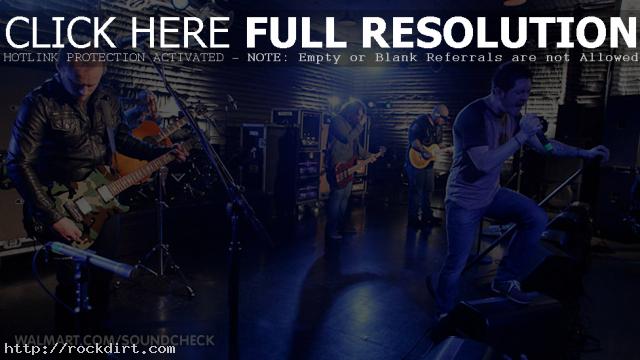 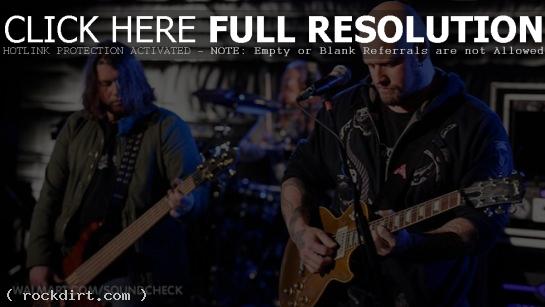 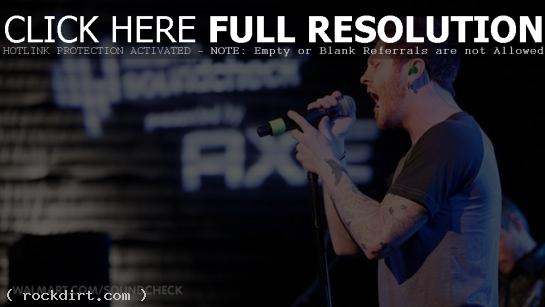 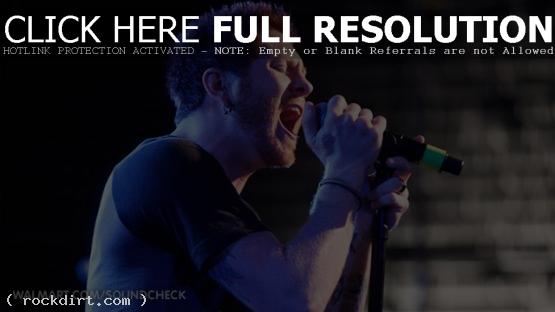 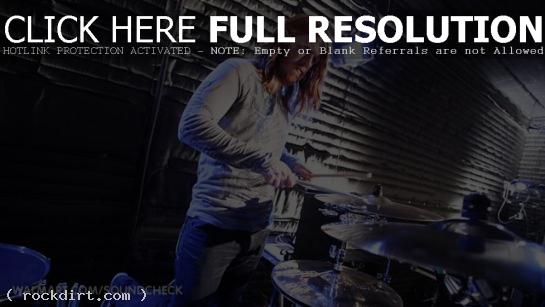