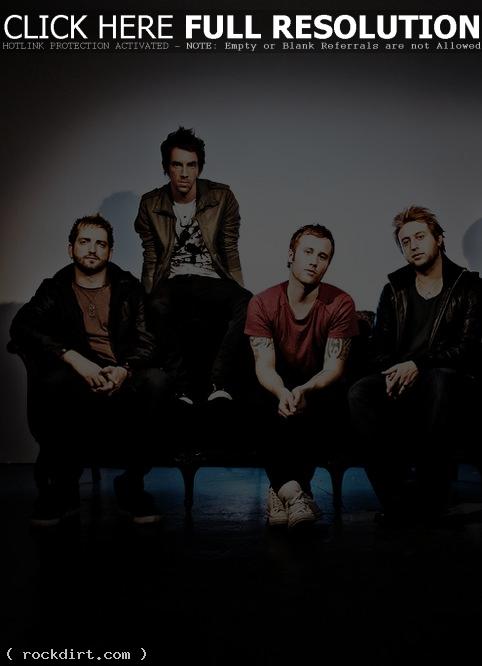 Fanbolt spoke with Thriving Ivory in a Q&A, asking the Santa Barbara, California rock band, who released their second album ‘Through Yourself & Back Again’ last month, about how they’ve been effected by music piracy:

I think ultimately it’s really hurt the industry. If the record labels are making less money due to downloads then the bands are making even less. If you can’t pay your bills then you can’t tour and spend time making music. It’s also safe to say that you can’t just write good music anymore and expect to achieve success solely based on that accomplishment. The internet is over-saturated with new music and to stand out among the millions a band has to be more of media machine than anything else.