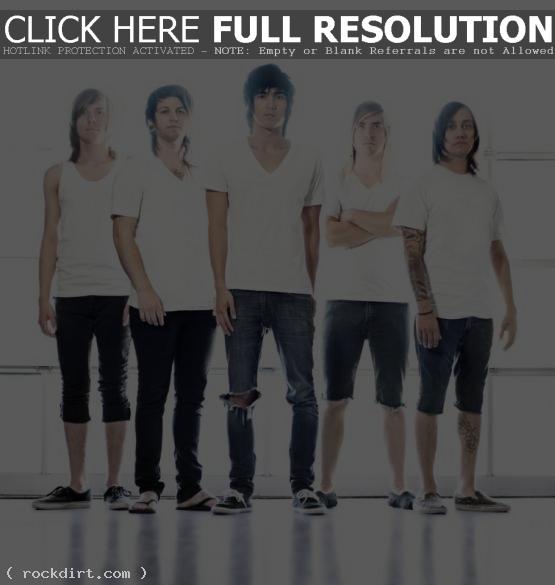 San Diego, California post-hardcore five-piece Secrets have signed with Velocity/Rise Records. The band’s debut full length was produced by Tom Denney (formerly of A Day To Remember) and is due out this fall. The band will be touring in support of the release this fall.

“When I heard these songs, I knew San Diego had yet another band that would be at the forefront of their genre,” Velocity Records’ Dave Shapiro said. Craig Ericson, founder of Rise Records, was equally excited to bring the band into the fold. “Dave showed me the band and I immediately knew these guys were keepers,” Craig remarked.

Watch the Secrets signing announcement below.