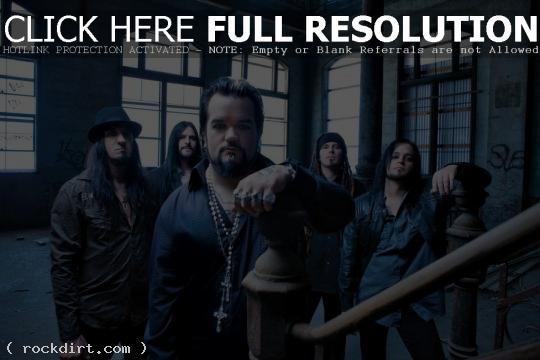 Chicago’s Q101.1 hosted the 15th annual Twisted concert series at House of Blues, and Electra caught up with Saliva’s Josey Scott backstage. He talked about the band’s fifth studio album ‘Cinco Diablo’, still getting excited about album release dates, bringing the energy for their live shows, performing for the troops in South Korea and Japan, and filming a reality show which should be out pretty soon. Watch the interview below.