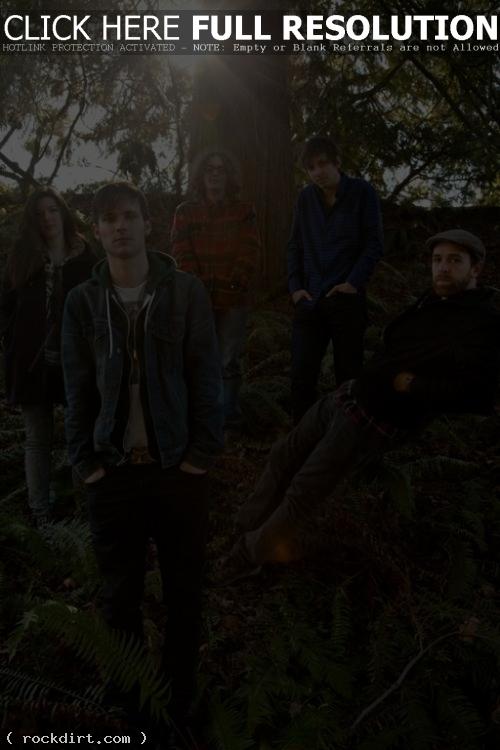 Said the Whale will headline a fall tour in Canada beginning in early September. All shows are now announced and will be on sale as of July 15. Ben Worcester, Tyler Bancroft, Nathan Shaw, Spencer Schoening and Jaycelyn Brown will be joined by label mates Rah Rah. The tour opening act will be Sara Lowes, a new UK-based solo artist just signed to the Hidden Pony Records label. Full confirmed tour dates run below.