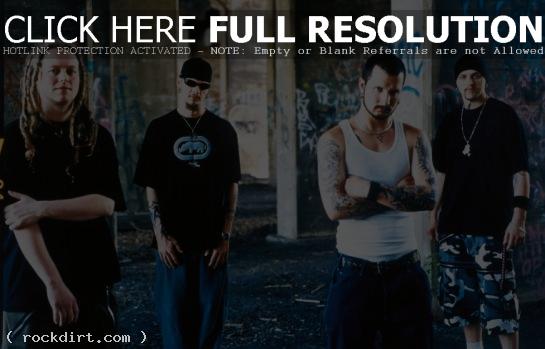 Rock Rage spoke with Ryan Jurhs of Flaw who revealed he broke his wrist during a concert in Philadelphia which prompted a good friend of his in another band to take over for the rest of the tour. Ryan said, “I broke a strap on my bass and I play Warwicks, they’re really heavy wood basses, and I play it pretty high and I had my arm swinging. It was swinging forward and the bass broke and smashed it. The kind of collide thing. That sucks.” Rockrage.com has since removed the transcript.