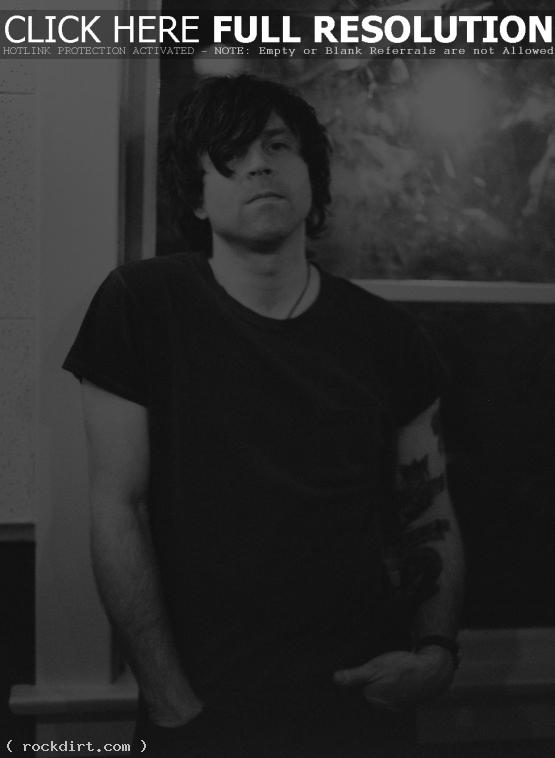 Ryan Adams spoke with LA Weekly in a contentious interview, talking about getting sober, being in a good head space with his new album ‘Ashes & Fire’, his marriage to Mandy Moore (which he refused to discuss), how he’s affected by negative reviews, working with producer Glyn Johns on the new album, and a perfect Los Angeles day. “I consistently make records and put them out for sale, so people can decide to buy them or not,” he told Drew Fortune. “I don’t want to be rude, but I’m getting the idea that you don’t have any idea about my career. I release records on my own label. We’re talking about rock critics, and you haven’t even asked me anything about my new record. We’re not talking on topic at all. You’re asking me vague questions about my opinion on rock critics.”

Adams also wrote a response to the interview after it was posted, which Fortune then responded to.