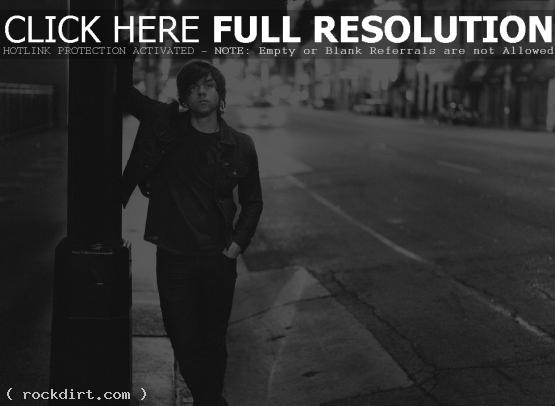 Ryan Adams is out with the music video to his new single ‘Lucky Now’, the first release off the Jacksonville, North Carolina singer songwriter’s thirteenth studio album ‘Ashes & Fire’, out now on PAX AM and Capitol.

“It was a difficult song to write,” Adams told BBC Radio 2. “The first version was called ‘Chris’. I was trying to write a song for my friend and former bandmate who passed away. The song I wrote was too direct, and I realized that there needed to be more self-reflection. I needed to make this feeling relatable to others, so that it could be relatable back to myself. In some strange way, it needed to be more altruistic, by being more first-person. It’s a very strange concept, but when I listen to songs, I need to feel the narrator’s shoes rubbing against my feet, you know? I needed to put myself in that place.”