Ryan Adams Goes Off After Getting Bryan Adams Request 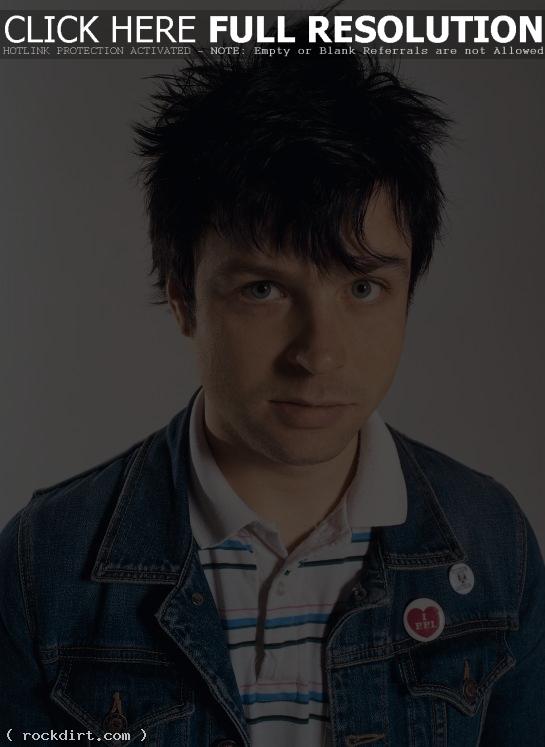 Peter Cooper of the Tennessean reports Ryan Adams went ballistic after a fan in the crowd jokingly shouted out a request for Bryan Adams’ ‘Summer of ’69’. Ryan went ballistic: Spewing expletives, he ordered the house lights be turned on, asked the audience to point out the offender, pulled $30 of ticket refund money from his wallet and gave the money to the fan, ordered the fan to leave and said he would not play another note until the fellow was gone.