Ryan Adams Gets In A Brawl And Evades Police 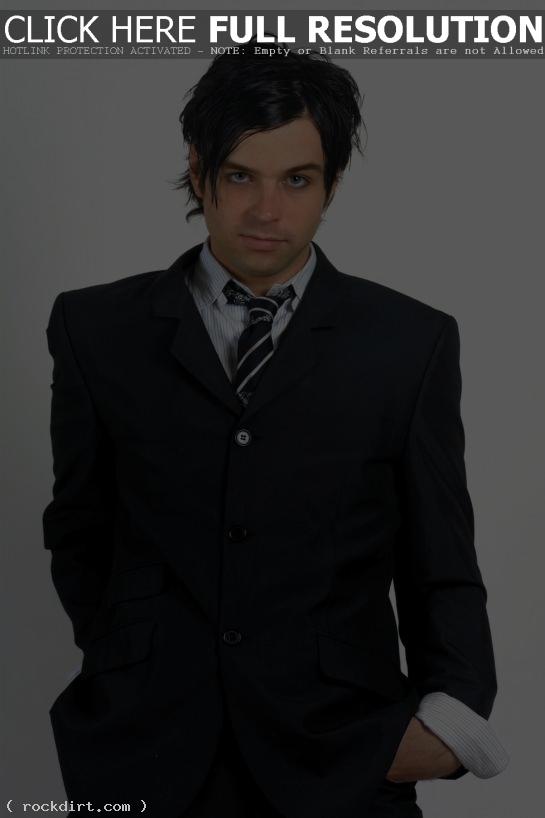 CDNow.com spoke with Ryan Adams at the taping of ‘Willie Nelson & Friends’, where he revealed he had gotten in a fight Saturday night before at a club in Nashville. Adams, sporting a bandage on his chin, said, “I got in a fight with some asshole. I took a dive. After the first hit, I hit a park bench, busted my chin open, and then I swatted him in his eye. I think I beat him pretty good, because they called the cops, and then I ran.” You can check out how his face faired when the show airs on A&E on May 6.