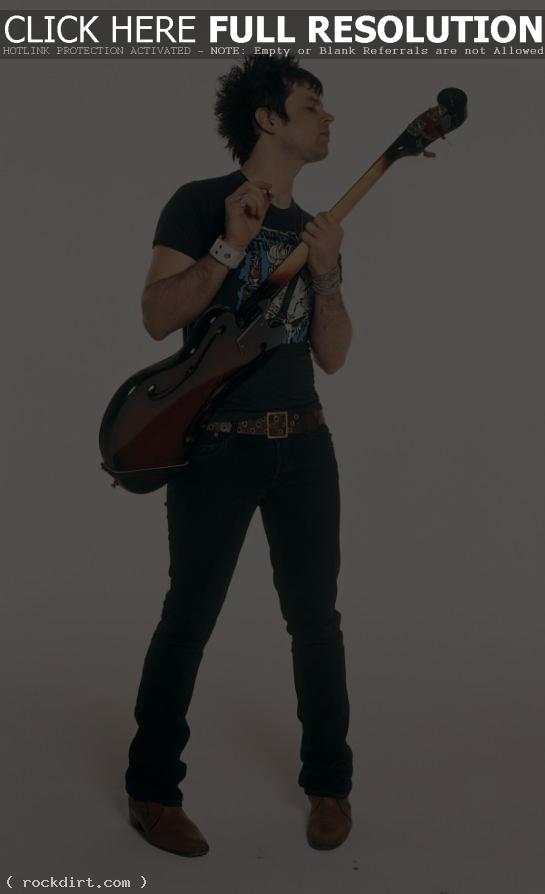 CDNow.com’s Miss Truth reports that during Ryan Adams concert at the Vic Theatre in Chicago Wednesday, he performed the beginning of the Backstreet Boys’ ‘I Want It That Way.’ Afterwards, he ripped fellow boyband member Justin Timberlake of *NSYNC, calling his debut solo album “boring.” Adams said that he “understands why Lance Bass wanted to go to the moon. He probably heard an advance copy.”