Ryan Adams: ‘Ashes & Fire’ Revealed Itself As It Was 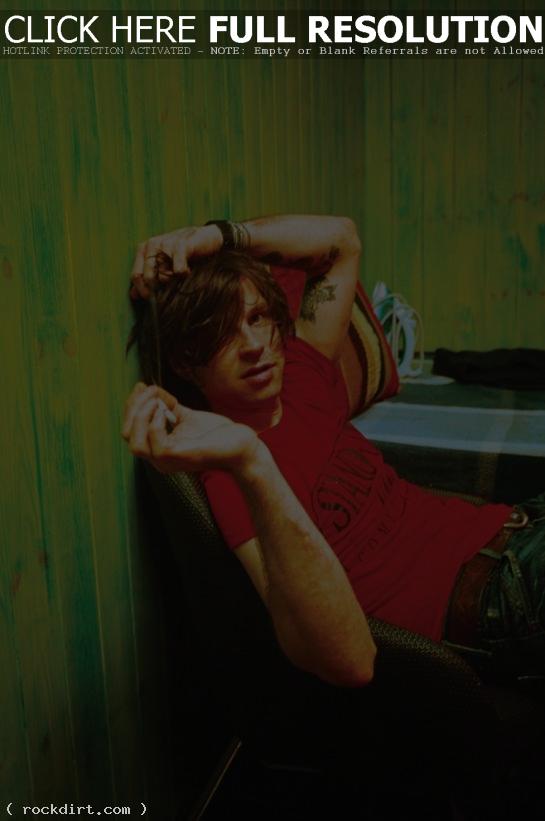 Ryan Adams visited CBS Streetdate’s New York studios recently for a preview of two songs from the album, ‘Lucky Now’ and the title track ‘Ashes & Fire’, plus a stripped-down rendition of ‘Let It Ride’.

“It took the same amount of time ‘Heartbreaker’ did,” Adams said about the album’s rapid recording process, comparing it to the speed of his 2000 debut album. “We were booked for 14 days and I think we tracked 11, and we were just done. It was just… there was a whole extra session on hold for us if we needed it and it was just done. It just revealed itself as it was. There was no overdubbing, the vocals and the acoustic guitar are being performed at the same time that every other instrument on the record, besides the three songs on electric guitar, that’s me overdubbed later.”