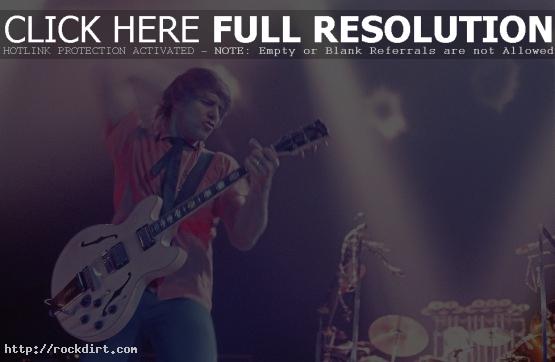 The Toronto Sun reports that Rush will release ‘Rush In Rio’ in September, a two-DVD set recorded on the band’s last night of the 2002 world tour. “As it turns out we’ve been putting this DVD together. I’ve been in the studio with the mixing portion of it for the last seven weeks; we still have another couple of weeks to go on it,” guitarist Alex Lifeson said. “Geddy has been in the video part and Neil was involved in the earlier stages of the assembly. I’ll be honest with you, I’ve been in the studio from noon until 4 a.m. every day, so nothing is going to bump up the pace … It’s not just a mix of the audio of the show, it’s a lot of other things that are included in the whole thing. It’s the stereo mix and the 5.1 mix and they are separate issues. So the workload has been intense.” Canoe.ca has since removed the article.