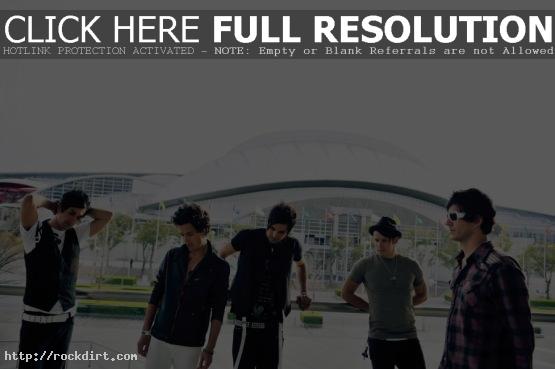 Runner Runner are set to hit the road this spring for a nationwide tour with A Rocket To The Moon, Valencia, Anarbor, and Go Radio. The Nationwide trek will kick off on March 15 in Poukeepsie, New York. Runner Runner will be touring in support of their EMI/Capitol Records self-titled debut album, in stores on February 15th.