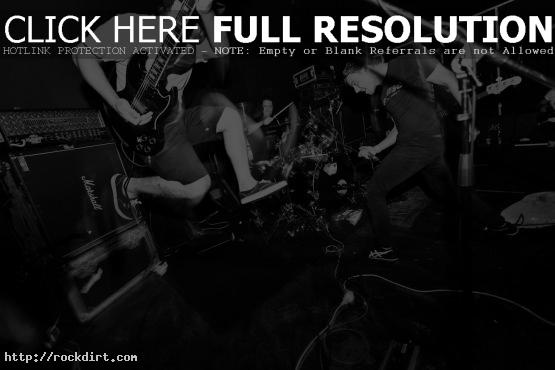 Run With The Hunted have announced their return to Europe this summer where they will tour with Unveil. The band will also be playing Fluff Fest for the first time. The July dates start on the 6th in Brugg, Switzerland, ending on the 21st in Rokycany, Czech Republic. Check out the complete schedule and a stream of their self-titled 2010 album below.