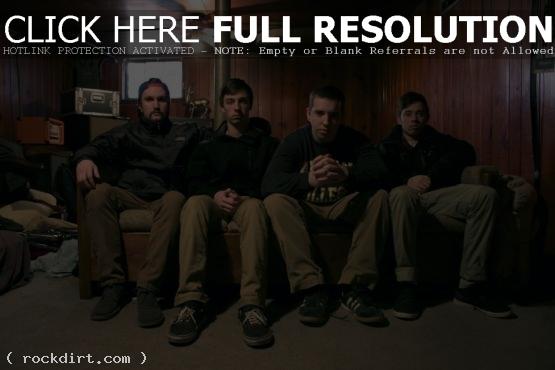 Run For Cover have announced the signing of new bands Citizen and Turnover. The two groups recently finished recording two tracks each for a split 7″ that will be out later this spring. Both bands are will be hitting the road together this summer in support of the split, and will also be writing their debut full lengths to be released on Run For Cover at a yet to be determined time.

The label has posted a teaser video for the split, due out later this spring, on their YouTube page. Listen to the songs below.

Run For Cover We’ll will also be releasing Citizen’s recent EP, ‘Young States’ on 7″, which can be stream at facebook.com/citizentheband. Details on the release will be forthcoming. 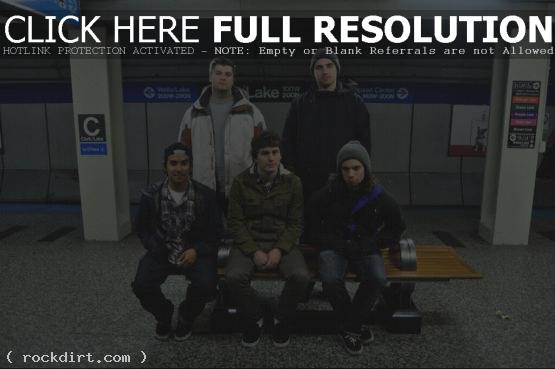