‘Room’ To Grow For The Strokes 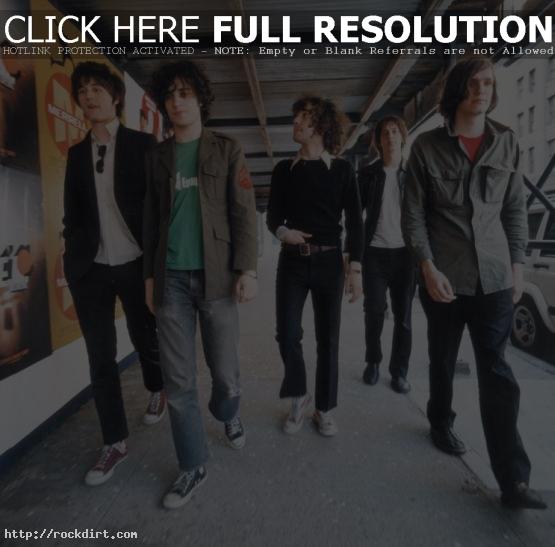 The Strokes guitarist Albert Hammond Jr. tells Alan Sculley of Cincinnati CityBeat he can’t understand those who complain their sophomore album ‘Room On Fire’ sounds too much like their debut ‘Is This It’. “I don’t think we had established ourselves enough as us to really (change the sound),” Hammond reasoned. “I always wonder why people would say that. It’s like, I don’t know, if we change, what exactly would they want us to change to so drastically that it doesn’t even sound like us anymore. I couldn’t imagine doing that.”

May 9, 2004 rockdirt News No Comments The Strokes