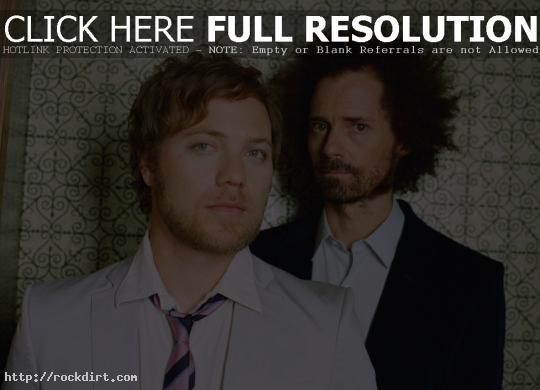 Zach Rogue’s My Page piece from the June issue of Relix magazine features the Rogue Wave singer talking about his dream of one day playing in the outfield along with Rickey Henderson before one day meeting the Oakland A’s legend, changing his mind about his hero. Zach writes:

My stepfather and I walked into the stadium and saw the entire A’s team seated at a table, signing autographs and shaking hands. I found my place in line and started meeting the players, getting the baseball covered with autographs. And then it was Rickey’s turn. I slowly handed him the ball and the pristine unsigned plastic helmet. Upon seeing these, he put down his pen, looked at me with utter disgust and said, “Do I really have to sign both of these?”