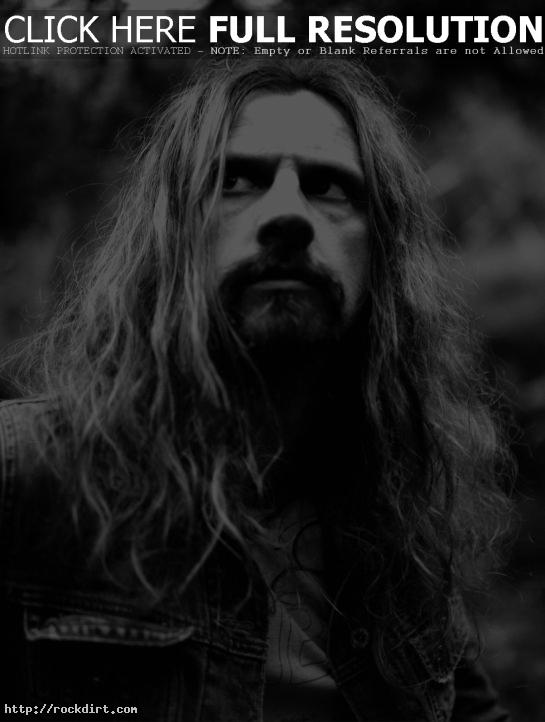 ‘Rock Star: Supernova’ host Dave Navarro answered a few fan questions on his blog at 6767.com on Sunday (August 20), including one asking if the AOL Music report that Rob Zombie will be joining him on the couch pretty soon on the CBS show is true. “That is an old story that they chose to run pretty much out of nowhere,” he said. “Originally, we were to have guest panelists come up for an outsider’s perspective, but the Supernova chemistry on the couch worked out so well, that we scrapped the idea… As cool as it would have been.” The full post at 6767.com has since been removed.