Rob Zombie On The Pros And Cons Of iPods 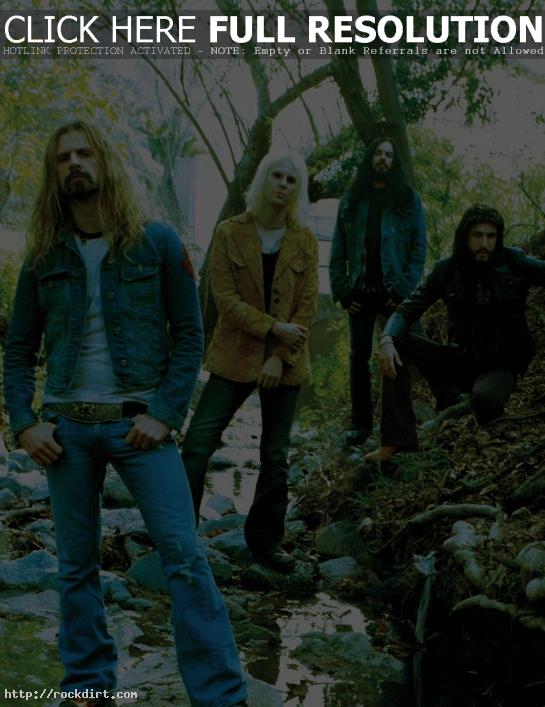 Andrew Gargano of Metal Edge magazine caught up with Rob Zombie for a Q&A and asked the rocker his thoughts on the wide use of iPods. “It’s all fine; it’s just the new way things are done,” he said. “I like having an iPod, I like having music on my computer, and it makes life easy. The only thing I don’t like about it is that it’s the death of the album. For some things it doesn’t matter, but I grew up thinking an album was an experience from start to finish. You didn’t just download the three best songs. Sometimes there’s a flow. The song ‘100 Ways’ may not seem like a song to download, but it makes sense when it’s sandwiched between the other songs on the album. Pretty soon it won’t matter though, because what will probably start happening is bands won’t make albums; they’ll start releasing a new song every month, like they used to in the old days; they weren’t releasing albums, they were releasing singles.” Read more.