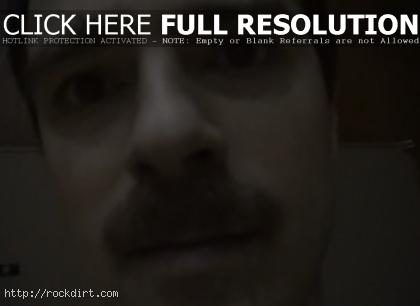 Weezer frontman Rivers Cuomo is out with the video to his new single ‘Blast Off!’, from the alternative rocker’s compilation album ‘Alone: The Home Recordings of Rivers Cuomo’, out now on Geffen Records. In an interview with Rolling Stone, Cuomo revealed the album contains “eighteen tracks, spanning my demo-making career from 1992 to 2007”. Watch the video below.