Rise To Remain ‘City of Vultures’ Out October 11th 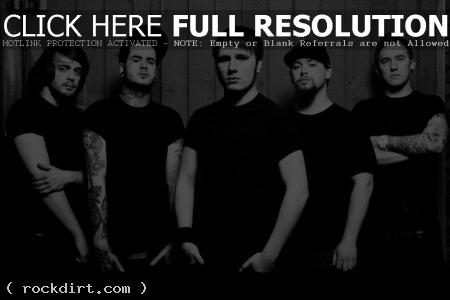 Rise To Remain are set to release their debut album ‘City of Vultures’ on October 11th via Century Media Records. Named both the Best New Band at the Metal Hammer Golden Gods Awards and the Best British Newcomer at the Kerrang! Awards, the London based metalcore band has high aspirations for the new album. “I hope a lot of people will respect this record, especially coming from a really young band, because there’s a lot that’s outside the usual metalcore cliché thinking box,” vocalist Austin Dickinson said.

‘City of Vultures’ was produced by renowned metal producer Colin Richardson (Slipknot, As I Lay Dying) and features the following twelve tracks: