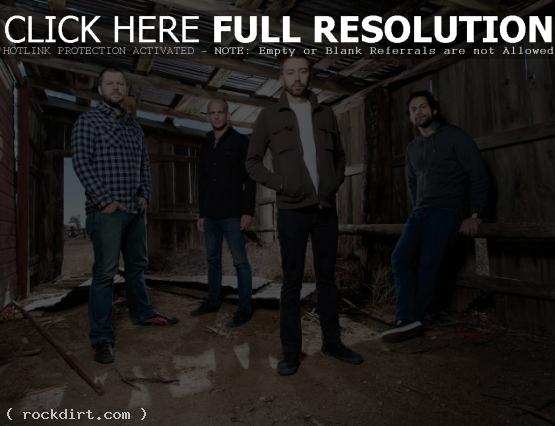 Rise Against are out with the music video to their new single ‘Satellite’, off the Chicago, Illinois punk rock group’s sixth studio album ‘Endgame’, out now on DGC / Interscope. The Marc Klasfeld directed video is dedicated to the loyal fans that have stuck by Rise Against throughout their entire career.

“We finished our new video for the song ‘Satellite’ and can’t wait to share with you because, well, it’s about you, our incredible fans,” the band stated. “As soon as we started playing this song live this year, it was amazing to see the audience react, come alive, and go nuts. So we thought that this video should be just that, pure and simple. We couldn’t film every single one of you, but we brought a camera crew with us to try to capture a few shows on our last tour. (Thanks for not killing our camera guy in the pit). The video will premiere exclusively at the Rise Against Facebook. Thanks to everyone who participated, you rule.”