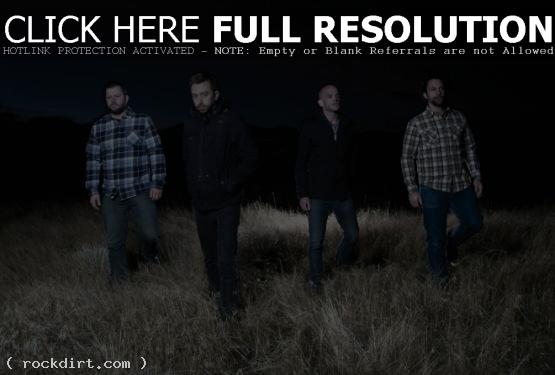 Rise Against checked in with their Facebook fans after the stage collapse during the Pukkelpop Festival in Belgium on August 18th, offering their thoughts to those injured and killed during the tragedy and reassuring those concerned that the band and crew made it through okay. The Chicago punk rock band, currently touring in support of their sixth studio album ‘Endgame’, write:

RA band and crew are all safe after storms collapsed multiple stages, canceling the Pukkelpop Festival in Belgium yesterday, leaving injuries/fatalities in its wake. Our hearts go out to everyone involved.

«Powerwolves Release Debut Album ‘You Won’t Find Peace’
Alice Cooper: Lady Gaga Is Most Like Me»