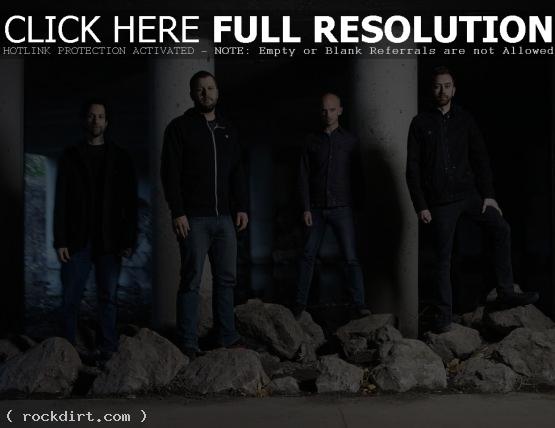 Chicago rockers Rise Against announced the first leg of their 2012 tour as new single ‘Satellite’ goes for adds at alternative rock radio. The tour kicks off January 17th at the Austin Music Hall in Austin, Texas. A Day to Remember and The Menzingers will open all shows with Glassjaw joining the bill for the February 3rd show in Uniondale, NY.

**A Day To Remember will not be on this show.
*** Glassjaw joins the bill

«New Ivory ‘Something You Should Know’ Video
Noel Gallagher’s High Flying Birds ‘AKA… What A Life!’ Video»