Vancouver radio station News 1130 is reporting that the opening show of the Guns N’ Roses tour at BC Place Stadium has been cancelled. The latest report says the group was late to a Burbank flight and they found out that they wouldn’t arrive in time, so they turned the plane around and cancelled the show. There are 20 reported arrests as violence erupted following the news. Read on for photos of the rioters and officers attempting to subdue them. 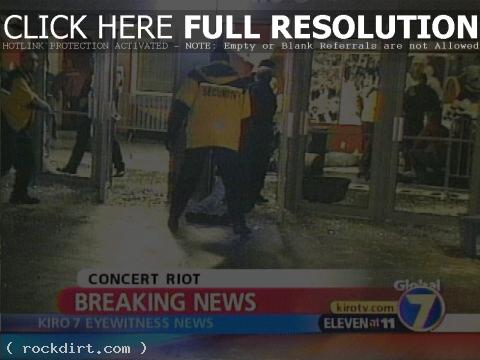 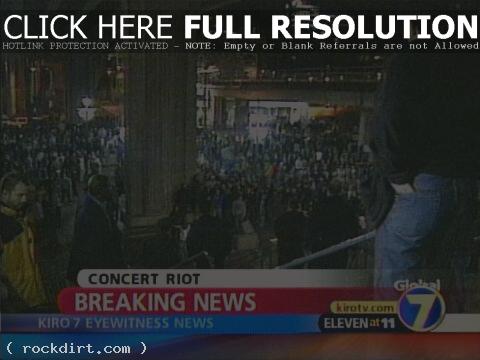 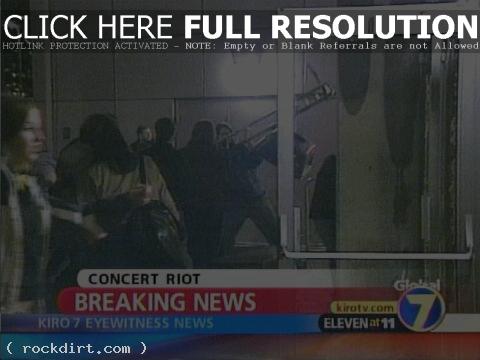 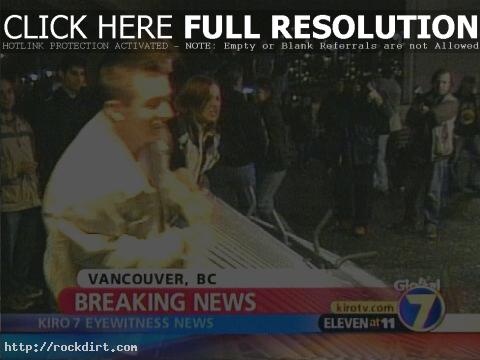 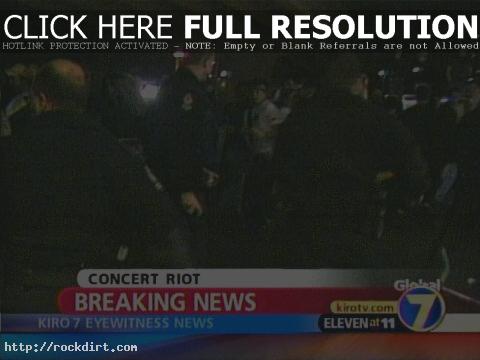 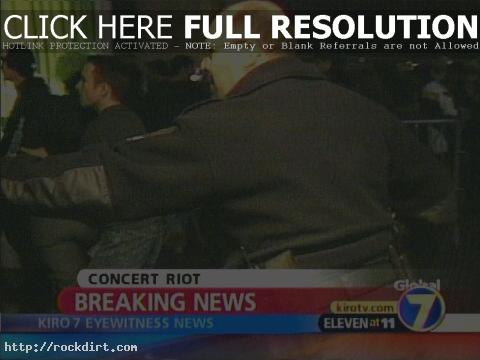 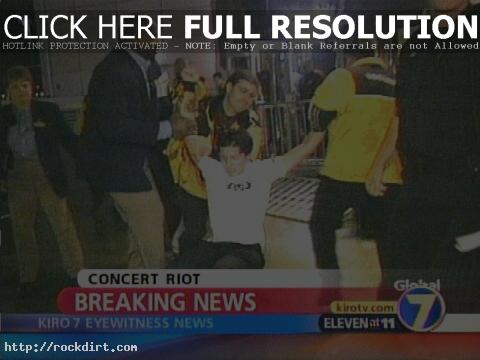