‘Riot Act’ Is A Solid Performance By Pearl Jam 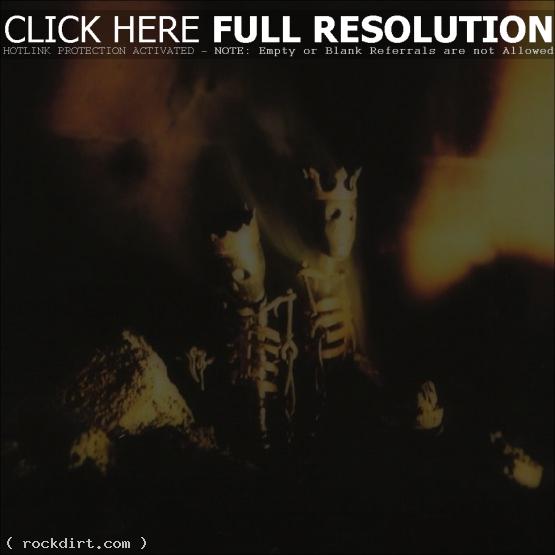 Ben O’Brien of the Georgetown Hoya reviewed the new Pearl Jam album as well, calling it a “solid performance”. O’Brien says, “‘Riot Act’, Pearl Jam’s seventh studio album, once again showcases a solid performance by the band. Contrary to what its name might suggest, the album seems best played to a small audience, a change of pace from the band’s earlier, arena-ready material.” He added, “‘Riot Act’, even if not appropriately named, is a worthy addition to Pearl Jam’s repertoire.” Thehoya.com has since removed the article.