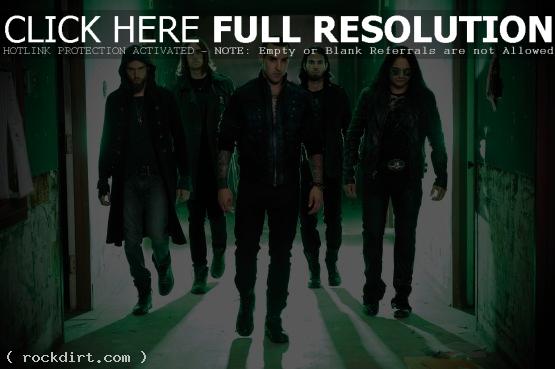 Rev Theory are set to release their third album ‘Justice’ on February 15, 2001 via Interscope/Geffen/A&M. The album’s lead single is the title track ‘Justice’, which went to radio and digital retailers earlier this week. Guitarist Julien Jorgensen says, “As a band we attacked this opportunity with the intent of capturing the energy of a great live show. Justice is a realized vision, and reflects who we are as a band more accurately than any of its predecessors. It really is the record we are most proud of.”