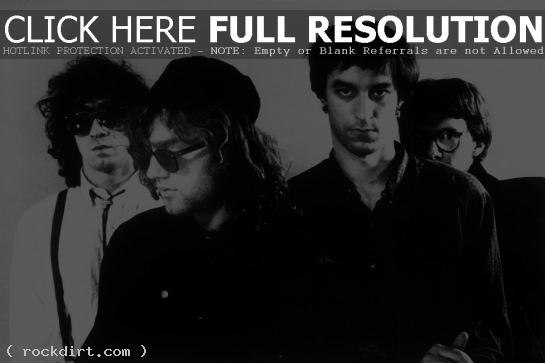 Foxnews.com’s Roger Friedman reports sources tell him Michael Stipe encountered a frantic neighbor outside of his apartment near the World Trade Center on September 11 as she was having trouble getting a hold of her parents on the phone. She gave Stipe the number not knowing who he was and later found out the singer made the call as when she finally reached her parents they said, “This nice young man named Michael called and told us you were OK …”