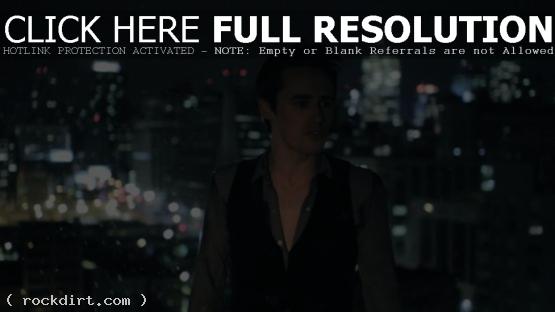 Reeve Carney, who appears in the Broadway musical ‘Spider-Man: Turn Off the Dark’ as the character of Peter Parker/Spider-Man, is out with the music video to his new single ‘Rise Above 1’, featuring Bono and The Edge of U2. The song appears on ‘Music From Spider-Man: Turn Off The Dark’, out now on Interscope Records. Watch it below.

August 25, 2011 rockdirt Multimedia No Comments U2