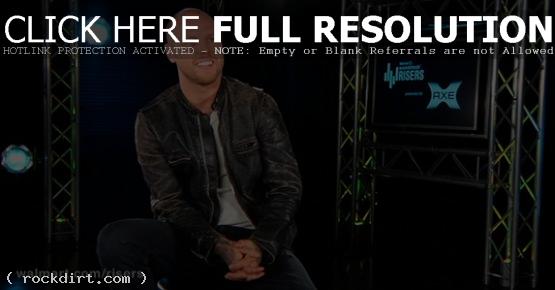 Kaz of Redlight King did an interview with Walmart Risers recently, where the singer songwriter talked about their song ‘Old Man’, which samples Neil Young’s classic of the same name, how songs off his album were fragments that were put together, his belief that radio is the heart of rock and roll, weaving life experience into his music, and more.

“After I had sampled [‘Old Man’] with Neil’s voice in it, I thought a lot of people would dig on it and I also was terrified of people accusing me of plagiarism in a way,” Kaz explained. “I thought if Neil heard the song, and he of all people thought it was a great song, and gave his approval, the guy who built it said this is cool, and an evolution of the song. Low and behold after everyone in his camp said no, I just kept pushing for Neil to hear it and eventually got it in his hands. When he heard it he thought it was great. It was an honor and I was really stoked to hear that he liked it.”

Watch the interview at soundcheck.walmart.com and check out more photos from the chat below the cut. 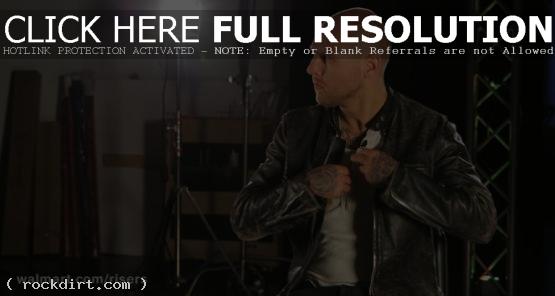 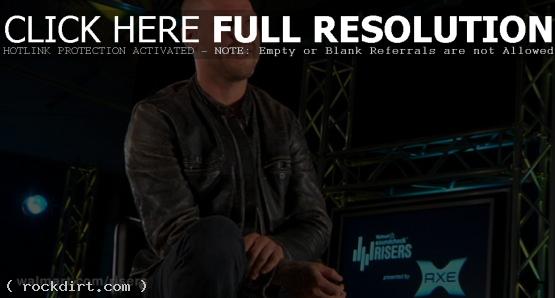 «3 Doors Down Concert And Interview
My Amends ‘Slaves’ Video»