Reaction Was ‘What The Fu**?’ When Grohl Took 6 Month Break 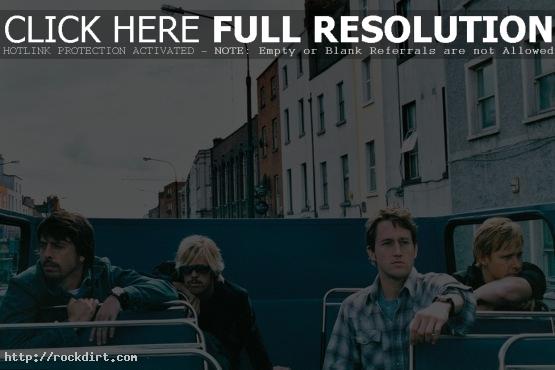 Foo Fighters guitarist Chris Shiflett spoke with Australia’s Beat magazine about how frontman Dave Grohl through the band and the label for a loop when, after taking a vacation, came back and dropped a bombshell. “So he came back and was like okay, I want to take six months off,” Shiflett explained. “I don’t like this record, there are like five or six songs that are cool and the rest I’m not really happy with so let’s just take a break and I’m going to go do this tour with Queens of the Stone Age. So of course everyone – management and people at the label – were like, ‘What the fu**? Bands aren’t supposed to do that. You don’t take a break. You made an album we’re going to put it out’. I think everybody in the band was kind of like whoa, we just blew it. Because that’s a really hard thing to deal with, to make an album, to go through that whole long process and then go it’s not that good. It fu**s with your head. But ultimately the break was the best thing we could have ever done. I hope we do it again.” Beat.com.au has since removed the article.