Raine Wants ‘Gravity’ To Be Like ‘The Joshua Tree’ 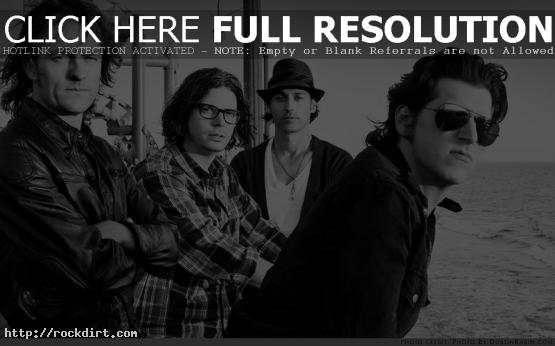 Katrillion.com recently chatted with Our Lady Peace frontman Raine Maida, who hopes the group can follow in the footsteps of U2. “I always looked to R.E.M. and U2 for inspiration,” Raine said. “There’s a great story about U2. ‘The Joshua Tree’ was their fifth album, the one that broke the band into the mainstream. The fans help you get the exposure you need. I mean, U2 made a video at Red Rocks that they had to pay for themselves. Our fifth album, ‘Gravity,’ is a rebirth for the band. We made the rock and roll we always wanted. It’s a new chapter.”