Radiohead’s Live Album Only Has 1 Flaw… Too Short 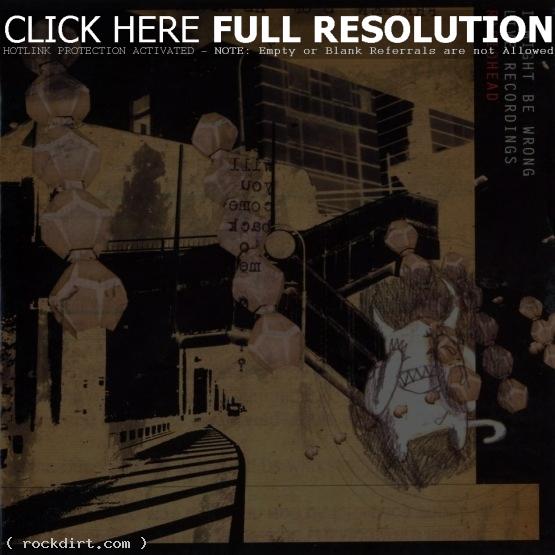 Robert Wilonsky of the Dallas Observer gave his thoughts on the latest release from Radiohead, ‘I Might Be Wrong’, which is the band’s first live album. Robert says of the live work, “What was always unlistenable about the studio product gets stripped away, left in the sterile neverland, forgotten and ignored; live, it’s all about the song, not the static that buried melody and lyric and performance like a cold, stiff corpse. Sometimes, the music’s just gotta breathe, even if it’s inhaling second-hand smoke from an audience member’s poorly rolled joint.” Read more.