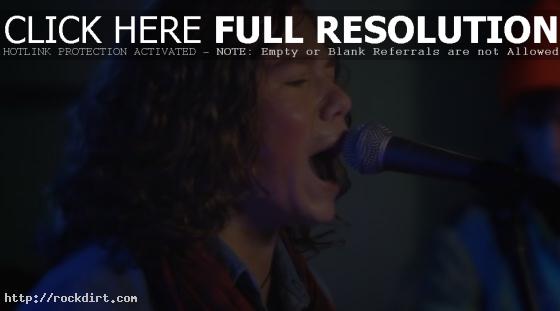 Up-and-coming rock band Radio Silence NYC have teamed up with not-for-profit organization DoSomething.org – the largest organization for young people and social change nationwide – to promote an important message about tolerance via their debut music video. The video for their song ‘Renegade’ opens with the sad reminder that 6 out of 10 American teens witness bullying at least once a day. With all of the recent instances of cruelty being reported in the media, the band’s goal with their first song is to rally teens around a message of tolerance and acceptance. As their song states, “hatred is the enemy.”

“We wrote the song over the summer calling out the hate we see daily. As we were thinking of a concept for the video, these stories started surfacing and we felt like we had to get our message out there. This is real and people need to understand that,” says singer Zach.