Radio Fallout ‘I Want To Be Alright’ 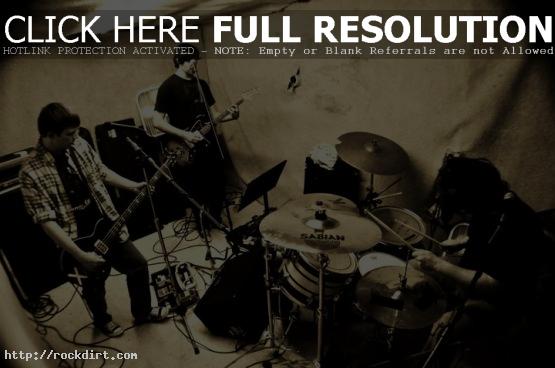 Radio Fallout posted a new song off of their album that will be out in September, as well as some photos of us that were taken over the last year or so. The Austin, Texas alternative rock group, featuring drummer Jonathan Palmer, bassist Dan Walker and frontman Caleb Scates will have an album preview party at Stubb’s in Austin on June 30th. Listen to ‘I Want To Be Alright’ via YouTube below.