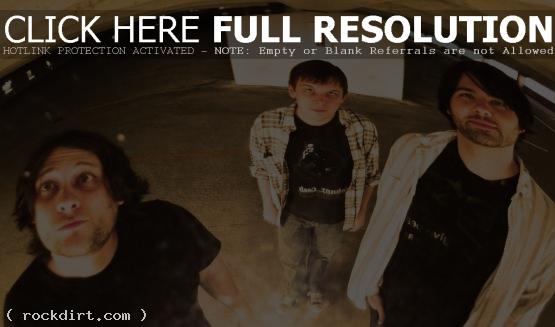 In less than two years Radio Fallout went from being a brand new alternative rock act in the vein of Weezer, the Toadies and Nirvana to headlining festivals, signing publishing deals, touring the Midwest, and playing the premier venues in the live music capital of the world, Austin, Texas.

In the wake of the worldwide economic collapse at the end of 2008 Caleb Scates decided to quit his job in Cincinnati Ohio and drive across country in a car leaking brake fluid and coolant to form an alternative rock band in Austin, Texas. Weeks after the move Scates met Jonathan Palmer and Dan Walker who migrated to Austin to pursue music 2003. The trio rehearsed vigorously through the beginning of 2009 and played their first show at the end of April. The cooler fall months saw the group set out to record their first collection of songs at Wonderland Studios in south Austin. The Mondegreen EP was released in March of 2010 and produced by Tim ‘Tank’ Casterline and Radio Fallout. Immediately following the release of the EP Radio Fallout set out on a 7 date tour of the midwest that included Cincinnati, Indianapolis and Chicago. The warm reception of the Mondegreen EP lead to a publishing deal with Los Angeles based K&W Publishing as well as signing a booking deal with the Bandwidth Agency. They continued to play shows through the summer and fall that included a headlining show at Stubb’s and Toys for Tots charity drive in Houston, TX. In the winter of 2010 the trio released a collection of acoustic songs recorded in Scates’ Apartment in Austin. The ETC…EP was released online and is available for free download from the bands website.

Radio Fallout managed to squeeze in 4 shows in Austin during SXSW 2011 before taking a break from touring to focus on their first full length album. They began tracking in May of 2011 at 5th Street Studios. In August Radio Fallout took a break from recording to Headline Simmerfest II Summer Music Festival in Tahlequah Oklahoma. In October they were invited to perform a showcase sponsored by the national organization RAW Natural Born Artists, and a charity show to benefit the Kyle no kill animal center at Texas State in San Marcos.

Radio Fallout wrapped up their studio work just in time for SXSW 2012 which they played 2 shows. Their debut album is scheduled for release in September and the power trio plans on touring extensively to promote the record. 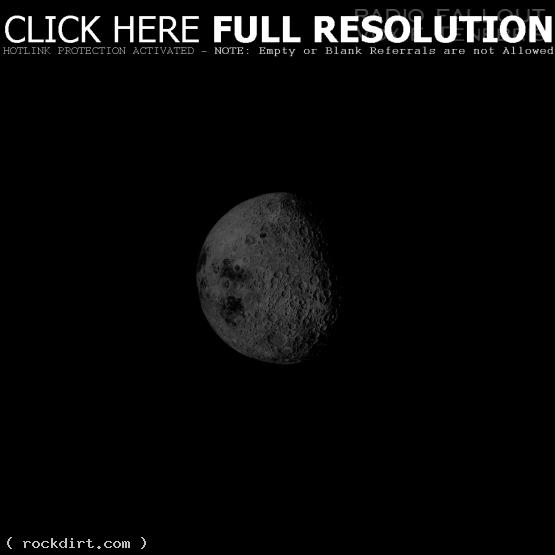