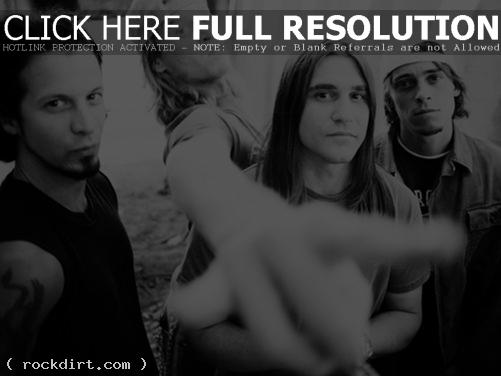 The Mirror reports Rachel Hunter has split up with Puddle of Mudd frontman Wes Scantlin. A spokesman for the model said, “Yes, she and Wes have split up. Their schedules were so busy that in the end it just fizzled out. It happened before Christmas but it wasn’t a very serious relationship anyway.” A friend of Hunter’s revealed, “Although they had a great relationship, Rachel dated Wes on the rebound so he was never going to be a great love of her life. They’ve been able to remain friends. Now Rachel’s priorities are her children and career.”