Queen of the Damned Soundtrack Is A Miss 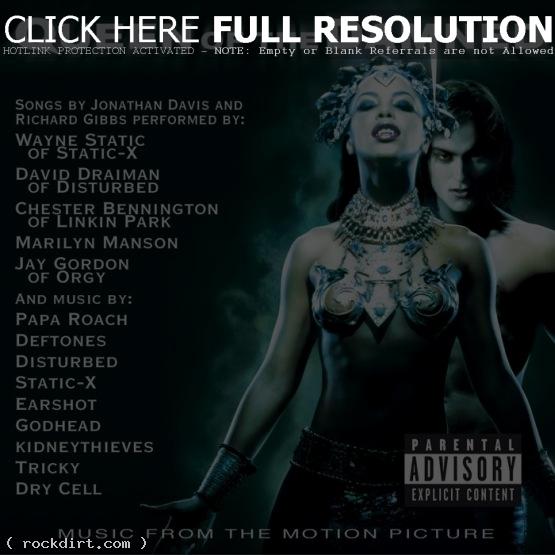 Daniel M. Raper of the Harvard Crimson reviewed the ‘Queen of the Damned Soundtrack’ telling those interested in buying the Jonathan Davis penned tracks, “Overall, there is nothing listed on the quieter side of nu-metal, so if you are not a fan, then skip this album.” Raper concludes, “Where the Queen of the Damned soundtrack really falls down is its lack of enough good songs to force you to consider buying it. Unless you are in need of some pretty average metal therapy, you can give this one a miss.” Read more.