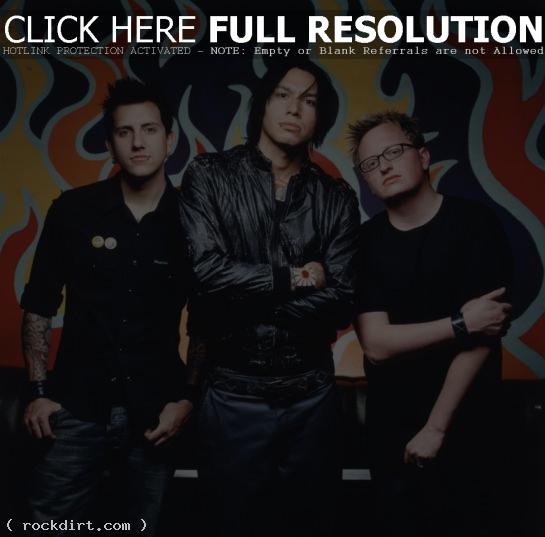 MxPx drummer Yuri Ruley spoke with Hip Online and explained the group’s songwriting process. “Our band works differently than some bands,” Ruley said. “Mike came to me and asked if I wanted to drum for them. I walked into a band where the songs were already done and that is still the case. Mike writes tons of songs. I can’t write a song as good as Mike. He has twelve years of songwriting experience. I play the drums, he writes the songs. As far as Tom and my collaborations with mike is that we come in after the songs and chord progressions are done. The songs are essentially done, but we all put that song in a blender and it comes out a hundred different ways.” Check out the entire interview here.