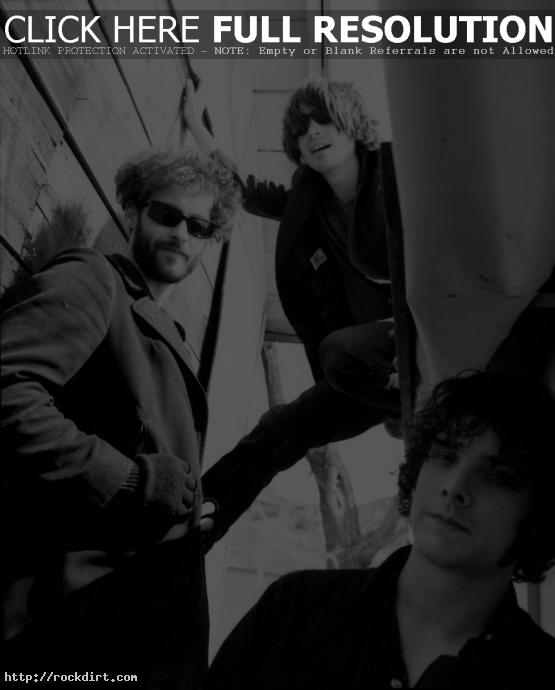 MTVAsia.com’s Lennat Mak caught up with Robert Levon Been of Black Rebel Motorcycle Club and asked the bassist whether the creation of the album was led on by Nick Jago’s temporary departure in a way. “We actually had a plan to make this record for a while,” Been responded. “We even started experimenting and recording some of the songs like ‘Sympathetic Noose’ and ‘The Line’ when Nick was still in the band. We were still trying to find a sound and we were still pretty dead set on making this record. And then when Nick left, we didn’t know if we could make a new album. He needed time off to get his head back on. So we made it and he came back to the band and we recorded one of the songs called ‘Promise’ with him. It was good to have him on the record. We were pretty determined to make it, regardless of who was with us at that time, as long as the music keeps playing on.”