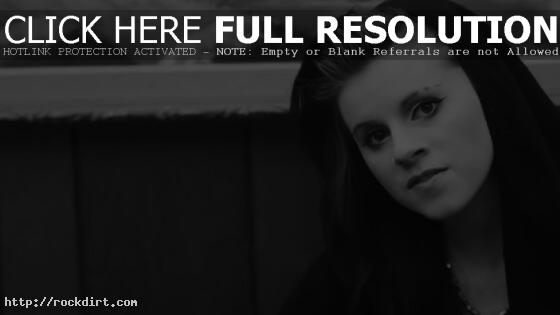 vidcap
PVRIS are out with the music video for their recently released track ‘My House’. The song is the second single off of ‘White Noise’, the Boston band’s debut full-length out November 4th via Rise/Velocity Records. Watch it via YouTube below.

PVRIS is composed of lead vocalist Lynn Gunn, guitarist Alex Babinski and bassist Brian MacDonald. They are the first female-fronted band to be signed to Rise Records.

“I think this record is very different from what a lot of people were expecting but in the best way,” Gunn said of ‘White Noise’. “The key is to not have any expectations, just listen and I believe it will speak volumes.”