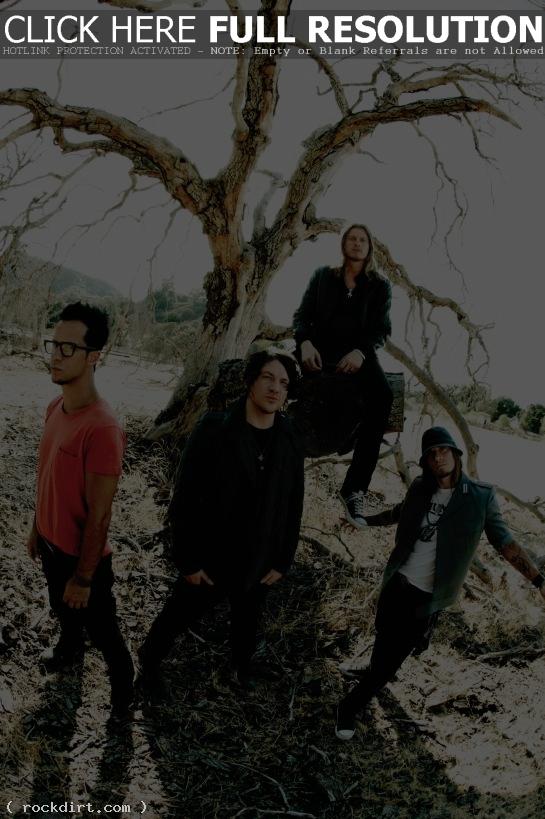 Altitude TV was backstage with Wes Scantlin and Paul Phillips of Puddle of Mudd at Gibson, where they talked about the music video for ‘Spaceship’ and hitting the road with Shinedown and Skillet, Wes’ “clubrena” plan and his warning to be careful getting out of chairs, since that’s how he apparently broke his foot. Watch the chat via YouTube below the cut.