Puddle Of Mudd Frontman Gets No Love From His Hometown 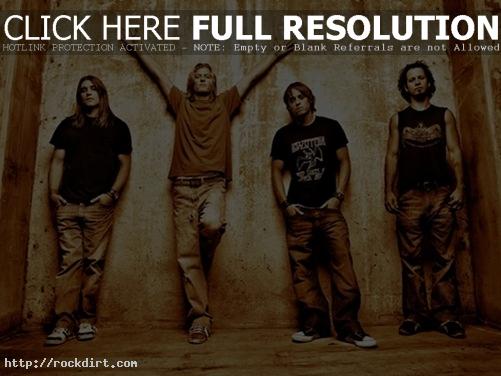