Powerman 5000 Back After Band Fracture 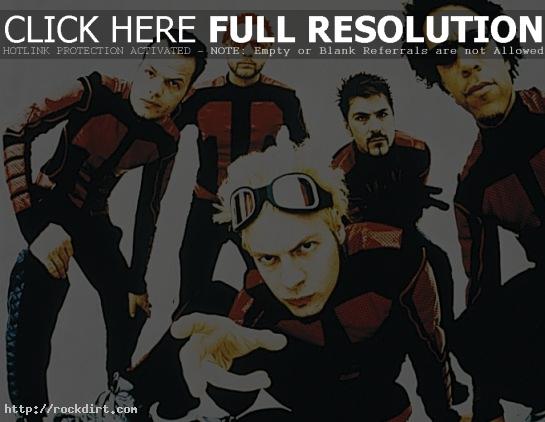 Spider One of Powerman 5000 spoke with Greg Barr of the Cleveland Scene about pulling the plug on their follow-up to ‘Tonight the Stars Revolt!’ in August 2001, a move that led drummer Al Pahanish and bassist Dorian Heartsong to exit the group. Why did he pull ‘Anyone for Doomsday?’? He explained, “I was thinking about all those bands that put out a record and say in the press how they’re taking their music to a whole new place, when it sounds just like the old stuff recycled. Another thing is that, generally, a week or two after I finish a record, I start listening to it again. This time, I wasn’t playing it at all.”