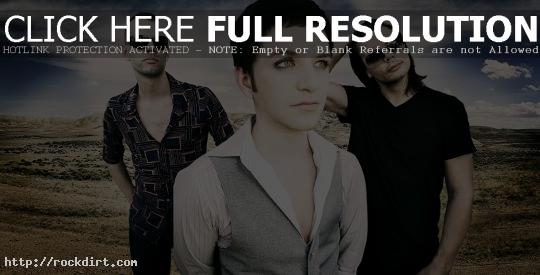 On Placebo’s new album ‘Meds’, singer Brian Molko got to record the track ‘Broken Promise’ with his friend and hero Michael Stipe. “That’s a song about adultery and was written as a duet with a female voice in mind,” Molko tells The Sun’s ‘Something For The Weekend’. “Then we bumped into REM in Paris and the lightbulb went off. It was very exciting to work with Michael because he was an idol to me growing up — a key influence on the development of my voice and such a huge talent. I’ve been very lucky to work with him and also David Bowie.” The full story at thesun.co.uk has since been archived.