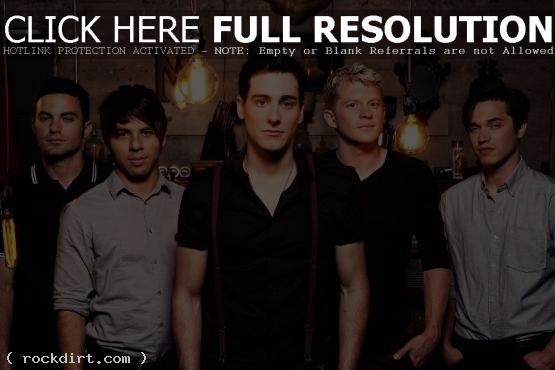 PK premiered an acoustic video of their new single ‘Some Nights’. The band released their sophomore project, ‘The Lost Boy Sessions’, on May 29th. Sonically described as “The Killers meet Vampire Weekend,” PK has been compared to such acts as The Cure, U2, The Gaslight Anthem and The Strokes. The band is currently touring the West coast in support of the EP’s release.