Pitchshifter Explains Carrying On After Getting Dropped 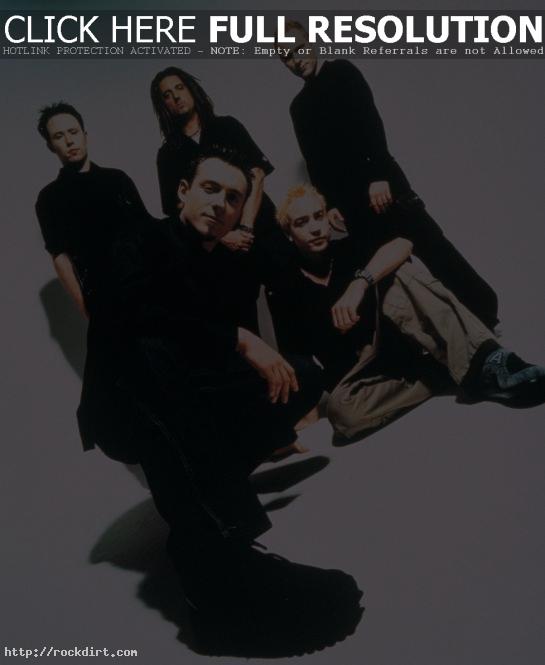 Mary Anne Hobbs spoke with Jim and J.S from Pitchshifter on Radio 1 last week. Hobbs asked about the band getting dropped from Universal and their decision to keep at it. The group responded, “We genuinely enjoy making music and when we wanna end the band, we’ll end it, not when a label decides. There was a big response from our fans to carry on and so it’s not just about us.” Audio at bbc.co.uk/radio1 has since been removed.