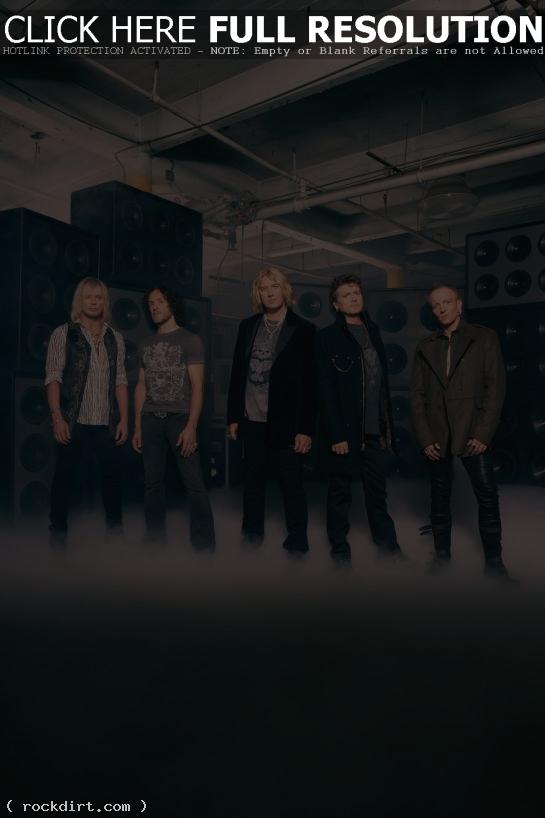 Def Leppard guitarist Phil Collen spke with Ultimate Classic Rock about the influence the band has had on other artists. “With Def Leppard, I definitely heard the vocal thing and I’d hear Boyz II Men, they had some stuff that I’d go, ‘Wow that’s exactly the same as us – they’ve copied the stacking’, actually where you put the vocals,” Collen explained. “And you know, even that wasn’t a new thing, because a lot of bands would do that in the ’50s and ’60s, but we just took it to a different level with the amount of vocals you put in there. So, it was mainly that and guitar licks, my guitar, that signature kind of muted guitar thing that’s a melodic rhythmic thing.”