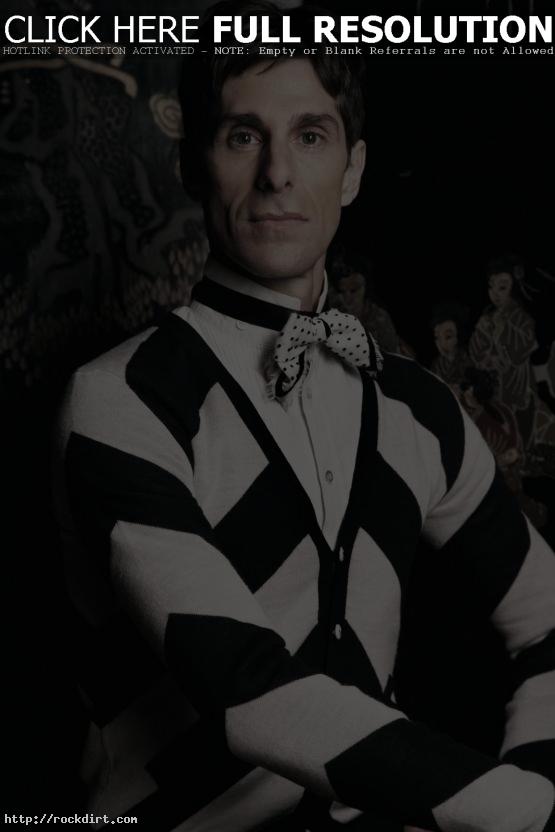 Hosting Lollapalooza this weekend keeps Perry Farrell busy, but the Jane’s Addiction singer found time to sing a few numbers with country star LeAnn Rimes and talk about the band’s summer tour as well as his future plans for the band. “We’ve gained respect for each other that was missing before,” Perry said of often strained relationship he’s had with his bandmates. “We know each other on each other’s terms. We don’t try to change one another, and we find that success always brings and breeds happiness, so we’re very happy right now.” Watch the interview below.